“There is no such thing as a good tax.” – Winston Churchill.

We have often heard the above quote from our finance professionals many times. It talks about the importance of taxation. Tax Consultants in India often talk about different kinds of taxes levied and one of them is the Goods and Services Tax.

The Goods and Services Tax (GST) is a combination of central and state taxes that were implemented to unify India’s tax structure. GST, as an umbrella tax, replaced central taxes on the supply of goods and services such as central excise, excise, and customs extra duties, special additional duty of customs, service tax, as well as surcharges, and cesses. 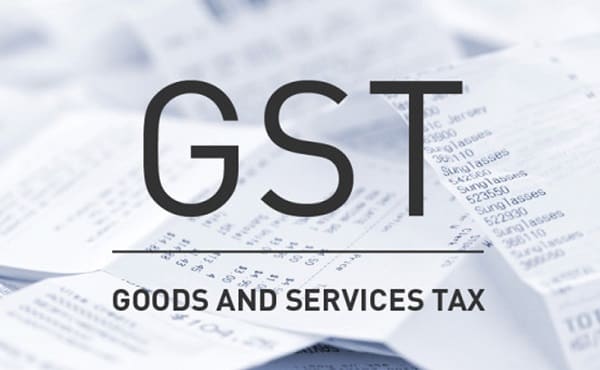 In India, the GST has had a long and winding road.

So, what precisely is GST in India?

The GST journey began in 2000, with the formation of a committee to draught legislation. Following that, the law took seventeen hard years to mature into what it is now. In 2017, both the Lok Sabha and the Rajya Sabha enacted the GST bill. On July 1, 2017, the GST law went into force.

What Types of Taxes Will Be Imposed Under GST?

On interstate supplies, the Centre imposes Integrated GST (IGST), which is similar to CGST + SGST combined on supplies made within the state.

Any interstate delivery of goods or services, or both, is usually subject to IGST on the consideration.

What is the procedure for paying GST liability?

Once the income statement has been completed, the tax is computed based on the obligation originating from the sales invoices presented after the adjustment of the current tax credit that must be paid. The following are some of the advantages of loans.

Credits are used in the following order:

If you want to hire tax consultants in India, then you can check out on Qwirk.

Some of the notable aspects of GST are as follows:

* GST is mostly technology-driven, reducing the amount of human interaction.

* In order to establish a non-intrusive administration, GST envisages all transactions and operations taking place entirely online. As a result, the tax payer’s physical interaction with tax officials is reduced.

* The GST system includes the option of auto-filling monthly and annual returns.

* Additional convenience measures include the payment of interest if a refund is not approved on time, and refunds that are directly credited to bank accounts.

* In contrast to the previous system, which did not allow for refunds of some taxes due to the fragmented nature of indirect taxes between the Centre and states, exports are fully zero-rated under the GST regime.

* The Goods and Services Tax (GST) is regarded to have made doing business in India easier.

* Comprehensive transitional arrangements to provide a smooth transfer to the GST regime for existing taxpayers, including credit for available stocks, among other things.

* Other provisions include a mechanism for determining GST conformity, among others.

* Anti-profiteering rules to protect consumer rights: Any gain resulting from the adoption of GST, such as a lower tax rate or a higher input tax credit, is passed on to customers (through a lower sale price) through a price reduction.

Are you GST-ready in your business?

GST must be followed by every company. Invoices, delivery challans, receipts, and other important transactions are all subject to the GST regulations.