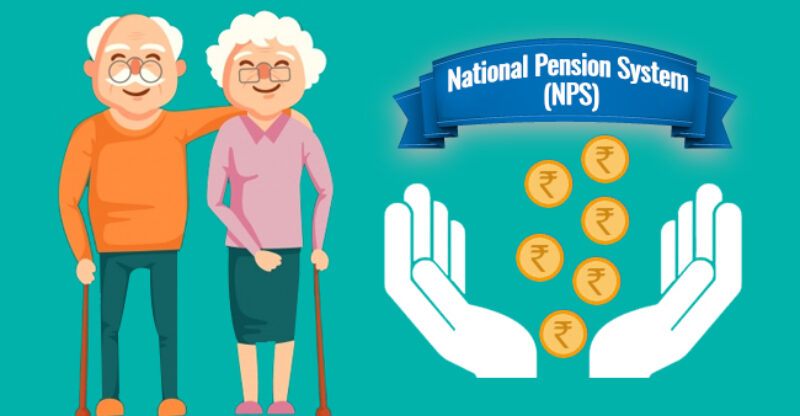 NPS is a scheme that is sponsored by the Indian Government. It was launched in 2004 for the benefit of all the employees of the Government. But it was only in 2009 that NPS opened for other citizens as well. With this scheme, people can contribute to their pension even when they are still working and employed. As they retire, they can then withdraw the money that they contributed and use the rest of it as a pension every month. Any Indian citizen age between 10 to 60 years can easily join NPS.

Features and Benefits of the National Pension System

There are two choices that people can choose from to enjoy the flexibility of choice. These are –

Auto Choice: As per the NPS, this option is available as default to all the subscribers. All the fund investments are managed by a fund manager according to the age profile of the investor.

Active Choice: In this choice, all the subscribers can decide where they want to invest their funds. Subscribers of the active choice also get the choice of switching their investment options. Other than that, they are also allowed to change the manager of their funds.

You can make an investment with NPS with the help of two accounts, namely Tier-I and Tier-II account. The Tier-I account works like a pension account, and all the money that you withdraw from it has numerous restrictions. Anyone can open this account, but you have to keep Rs. 500 as the minimum deposit. On the other hand, the Tier-II account is the one that you make your investments from in the market. The minimum deposit that you are supposed to maintain in the Tier-II account is also low and is equal to Rs. 250 only.

With NPS, the subscribers will also be able to enjoy many of the tax benefits. However, to know all of them, you might want to go through various sections. But as a general idea, you must know that 25% of your money in the Tier-I account will be exempted from tax. Other than that, after you have reached 60 years of age, 40% of the lump sum money that you withdraw will be exempt from tax.

The most amazing thing about NPS is that it gives its subscribers only partial access to all their funds that they put in it. This kind of forces them to save money that they never will if they had not gone for NPS. This way, they end up with a lump-sum of money that they retire. Using their Tier-II account, they are also capable of creating wealth that will serve as savings when they retire from their jobs.

You may also like: Pradhan Mantri Gramin Awaas Yojana (PMAYG)

The registration into NPS is very easy, and you can finish the whole process online. According to many experts, NPS has turned out to be a great thing for people who are not employed by the Government. They are able to save money, and at the same time, they also have a chance to invest in the market. All in all, we would only end up by saying that everyone in India must go for an NPS. 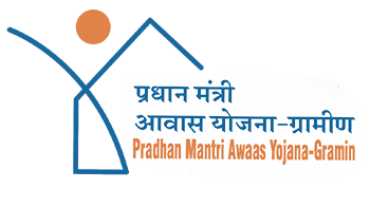